We’re nearing the end of October and many markets and summer events are closing up shop for the year, either to head indoors or to map out plans for next spring.  Leslieville’s last market is this Sunday (the day before Hallow’en), we’ll be saying goodbye to the market by East York Civic Centre next Tuesday, and Kensington Market’s last Pedestrian Sunday of the year is taking place on Sunday.

To commemorate the very last outdoor farmers’s market in Eglinton Park tomorrow, I’m dedicating this post to everyone who’s helped make this market a fabulous success this year!  Even though the market may have caused a bit of confusion for foodies and locals alike throughout the year with its revolving door of locations and times, you know a market has been successful when it needs to move around to accomodate the crowds!  The farmers’ market by Yonge and Eglinton has been ping-ponging back and forth between several different locations and I think it’s kind of cute that they needed to do that because it’s highly indicative of the overwhelmingly positive response the market has had over the past number of months.

Let’s start from the beginning.  When I first found about the market back during the spring, the Eglinton Market was located behind the North Toronto Memorial Community Centre in Eglinton Park where it took place every Thursday from 3pm-7pm.  Much like Dufferin Grove, the green space had an adorable community garden for everyone in the neighbourhood and vicinity to pitch in, learn about, and enjoy.  It was green, it was peaceful, and it felt homey as I perused the market tables bursting with bright yellow tomatoes, chocolate chip muffins, and summer fruits and vegetables.

Fast forward to the depths of summer in August.  The Eglinton market moved it fruits, veggies, baked goods, and other yummies to a much more high-traffic location smack dab on Yonge St. in the Pedestrian Square by Northern District Public Library.  Organizers of the market upped the anti by extending market hours from 3pm-7pm to 11am-7pm to attract lunch crowds and morning market birds like me!  At this location, the market was able to cater to the throngs of summer passersby around Yonge and Eglinton and you can bet it had the vibrant street feel to it!  The grill was fired up, market goers sat out on patio tables having lunch, there was music playing, and it was all hustle and bustle.

The market then entered the crisp, chilly days of fall in October where it said goodbye to Pedestrian Square and headed back to the greenery of Eglinton Park and its original 3pm-7pm hours.  We’re now looking at our very last outdoor market in the park tomorrow before it heads into warmer headquarters indoors to the North Toronto Community Centre beside the park starting November 10th.  From then on, the market will operate every other Thursday from 3pm-7pm.  So we’re looking at going to market on November 10th, November 24th, December 8th, December 22nd, and so on.  I’ll definitely miss the weekly markets, but I already feel very lucky to have a market to go to in one of my favourite parts of town.  And the way I see it, having it indoors in the community centre means I’ll get to know more about the activities and programs that are offered inside which is a great thing. 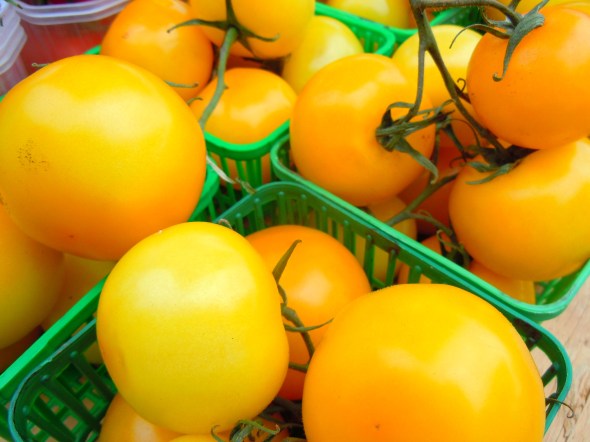 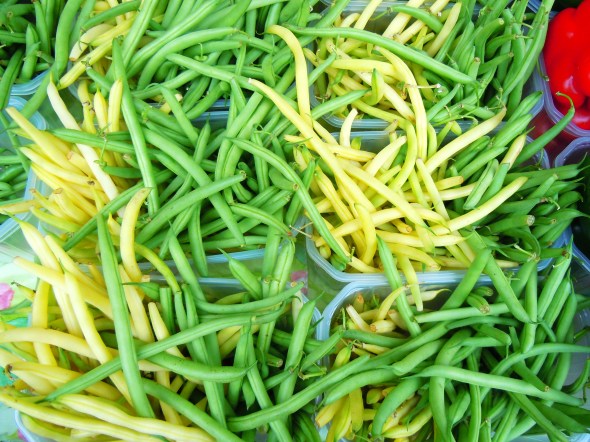 One of the things I love most about the Eglinton Market is the presence of The Canadian Pie Company!  Their storefront is located on Queen Street East, just east of Broadview on Boulton Ave. and I am so looking forward to going sometime and eating inside their shop.  To my knowledge, this is the only market they’re currently a part of, so this makes the market even more special.  (Oct.27th: Scratch that, Canadian Pie Company also makes their appearance at the Leslieville Farmers’ Market.  That’s okay, they’re still super special).  We’re not just talking about the run-of-the-mill fruit pies and dessert pies – oh no, we’re talking warm, savoury, delicious pies that you could eat for breakfast, lunch, and dinner!  Because I eat pie for breakfast.  Let me rephrase that: I don’t actually eat pie for breakfast like it’s part of my daily routine or diet, but I would if the opportunity arose.

They have a delicious selection of meat pies and vegetarian pies and by george, I am all over their vegetarian pies.  They sell them in large sizes and small ones and the small ones make me squeal because they’re cute and they perfect size for me as a dinner.  I want to stuff my face into all of their vegetarian pies: spinach and goat cheese, cheddar and asparagus, wild mushroom, and everything other veggie pie they have.  Much like chili, I prefer veggie over meat kinds.  Just thinking about them now is making me hungry.  If I can get myself to the market tomorrow, I am so picking one up for dinner.  And eating it on the subway ride home. 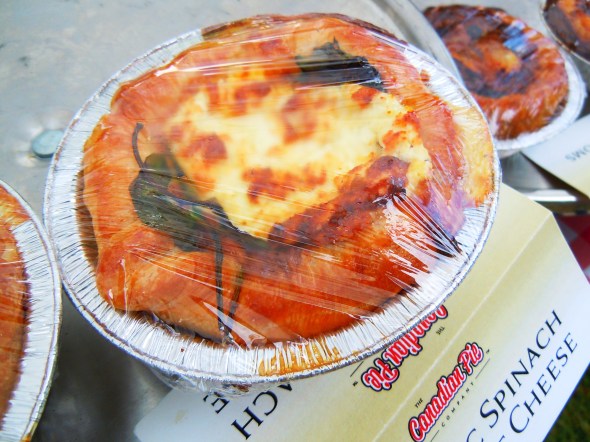 The Eglinton Appletree Market will be having its last outdoor market TOMORROW in Eglinton Park behind North Toronto Memorial Community Centre at 200 Eglinton Ave. West from 3pm-7pm.  Starting November 10th, the market will be held indoors in the community centre every other Thursday from 3pm-7pm.  Check out the Appletree Market website here for specific dates and for more information.