Welcome to the shiny and new Cupcake Chronicles feature page!  This is a comprehensive look at all the cupcakes, cupcakes stories and news Ate by Ate has profiled since Ate by Ate’s humble beginnings in November 2010.  I wanted to give you all a different kind of experience searching for posts on the blog so instead of having to sift through posts if you don’t have the time, these feature pages are your holy grails (I’ll be hard at work on Foodie Districts, Breakfast & Weekend Brunch and Tea in TO feature pages as well!).  You will find separate feature pages for Prairie Girl Bakery, Short & Sweet Cupcakes and The Cupcake Shoppe (just hover over the Cupcake Chronicles tab on the main toolbar up at the top and the dropdown menu will pop up) and both Desmond & Beatrice and Flour Studio on this main page.  Keep checking back as this is a work in progress; the Wedding Cake Shoppe and Yummy Stuff will be added really soon.  Enjoy! 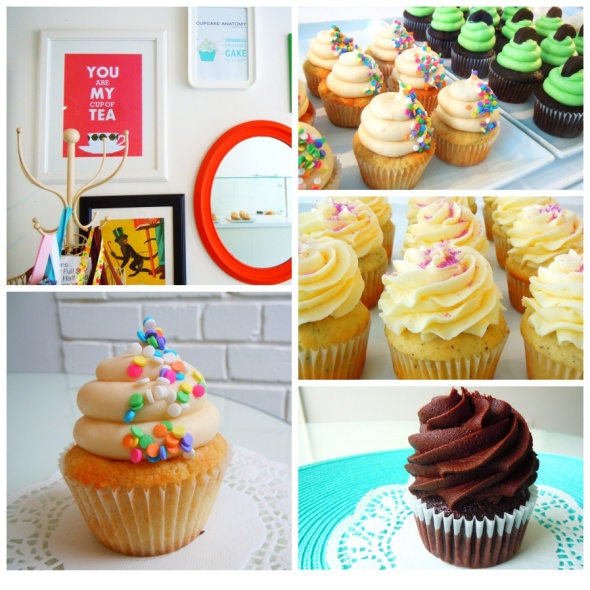 Address & Hours of Operation: 750 Queen Street East (one block east of Broadview Ave. in the Riverside District in Toronto); open Monday to Sunday from 10am-7pm || Prices: $2.75 per cupcake 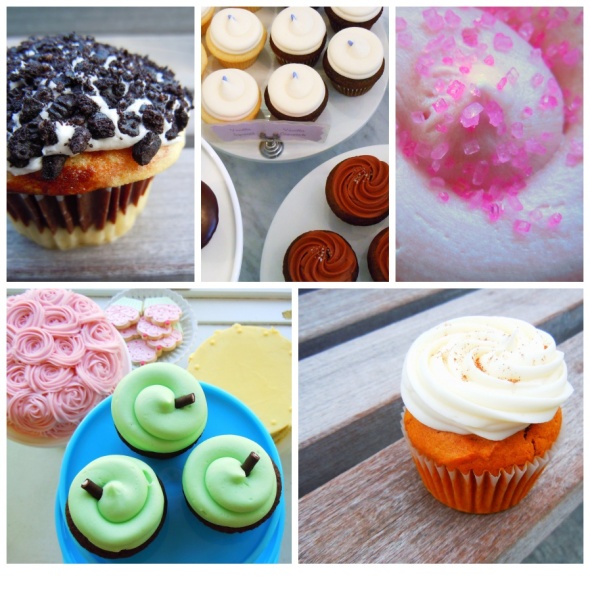